Enjoy the emblematic work of the Catalan artist Salvador Dali 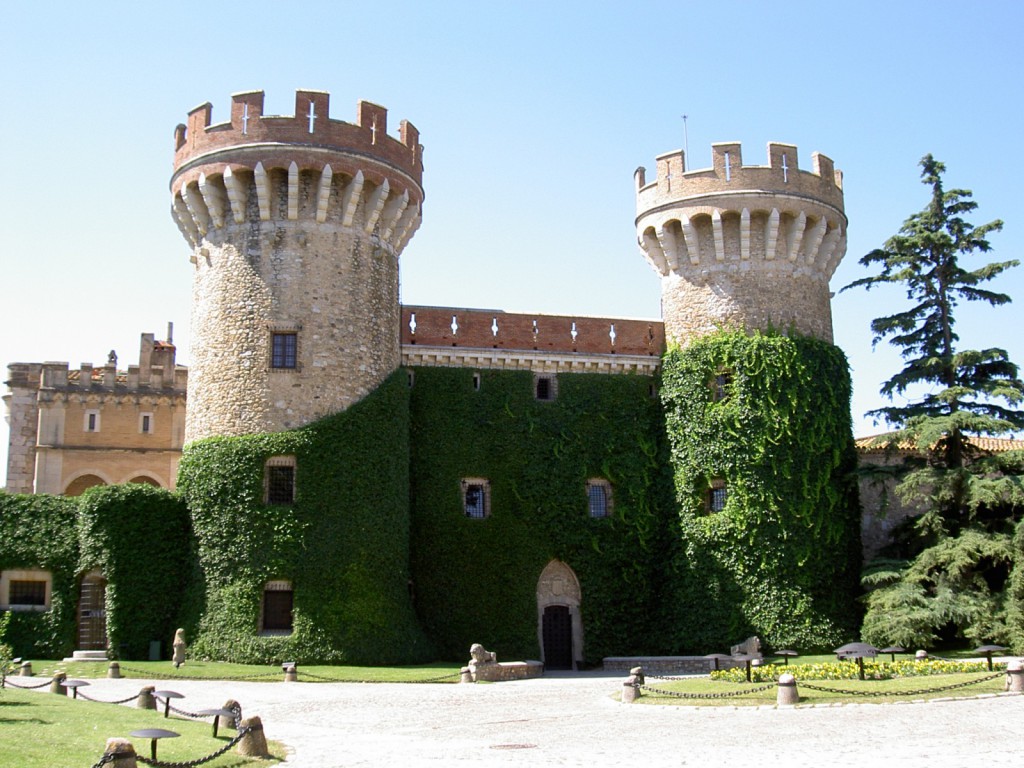 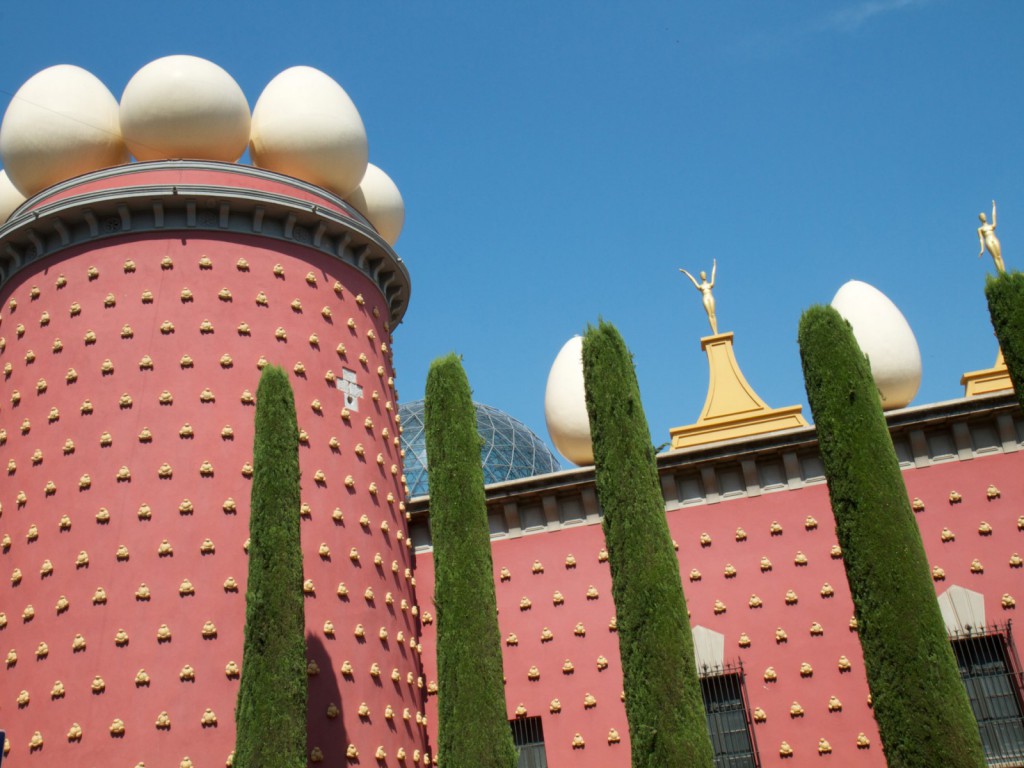 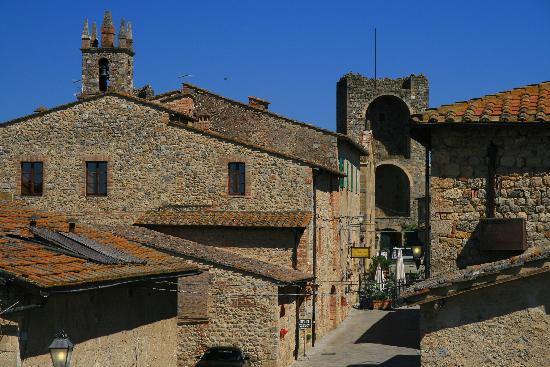 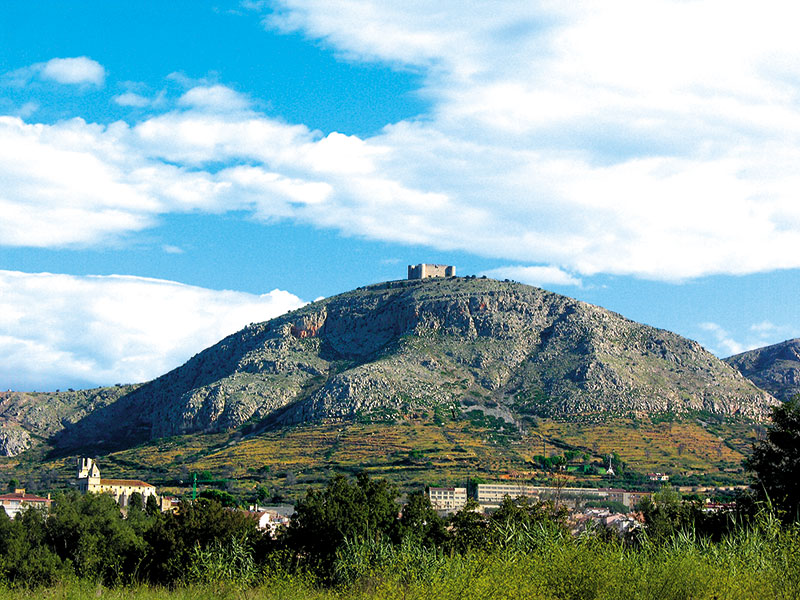 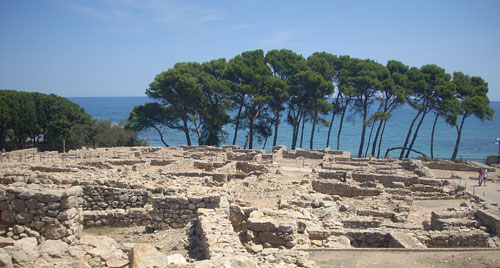 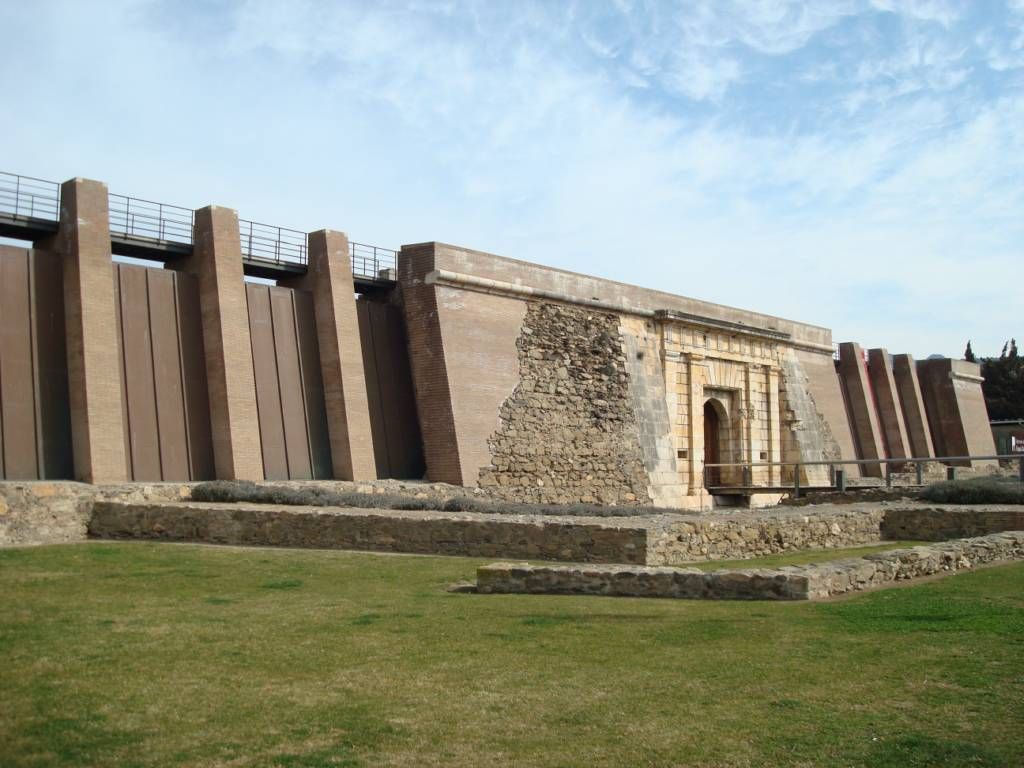 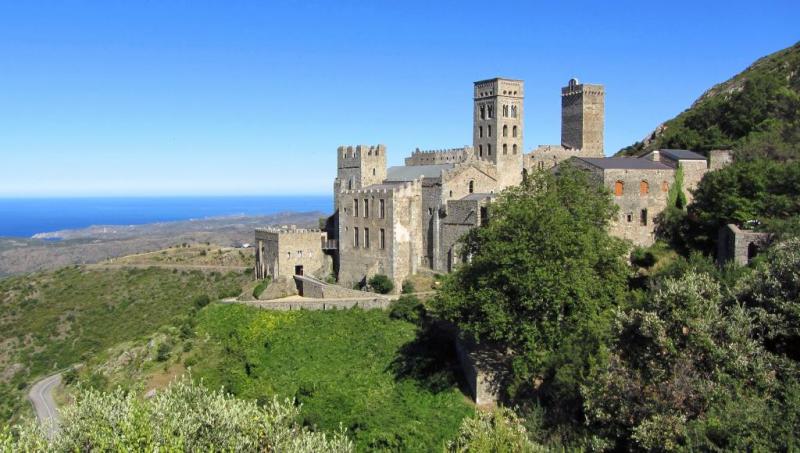 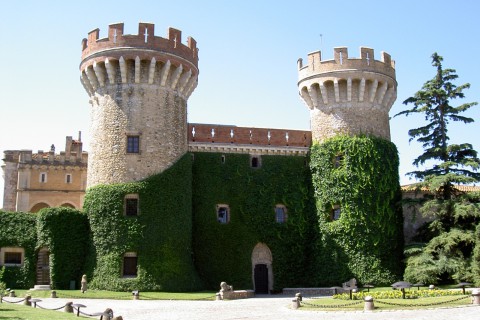 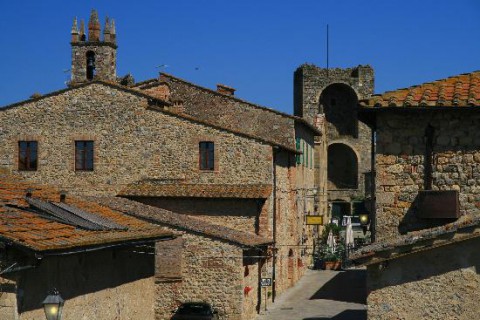 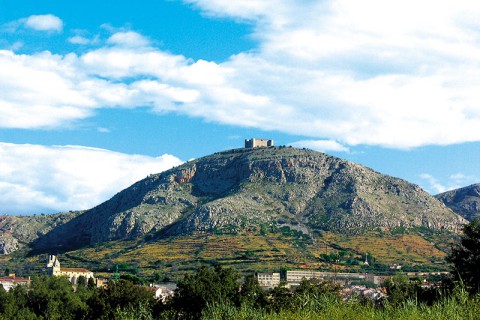 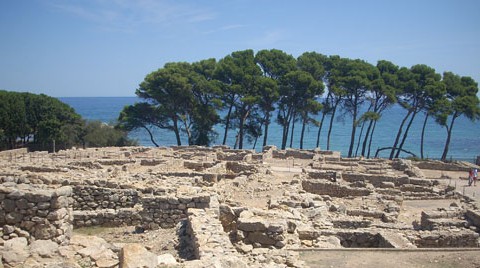 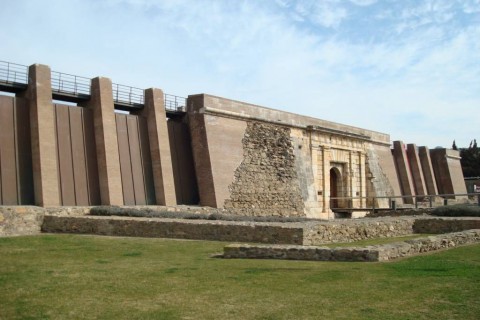 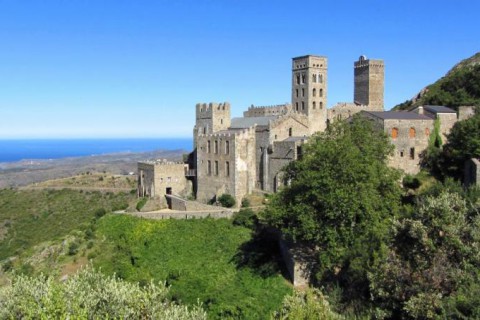 Teatre-Museu Dalí, where you can marvel at the exceptional works of the emblematic Catalan artist Salvador Dalí.
www.salvador-dali.org

Toy museum: over 4,000 pieces of toys. This museum exhibits the best times of our lives. Dome of this toys have belonged to celebrities.
www.mjc.cat

– Cathedral: The Church of Sta. Maria is a clear example of Catalan Gothic architecture. It was built in the XIII century on the enclave of a Romanesque church. The counts of Castelló d’Empúries wanted the town to be the see of the Empordà, hence its monumentality. www.castello.cat

– The medieval city: The lovely medieval city is perfect to stroll through its streets and admire the remains of another era. Do not miss the event called “Terra de Trobadors,” which is held around September 11th.

– The Eco-Flour factory: It is of a special interest because it is still running. You can see the traditional production process of the flour with a the machinery of early twentieth century. www.ecomuseu-farinera.org

Interesting tourist spot. It has a great harbour and shopping promenade.

Ciutadella: It is a fortress where you will admire the remains of the ancient Greek city of Rhodes.
www.roses.cat

Peralada Castle: It holds the celebration of the Classical Music Festival and is famous for its extensive wine cellar, the library-museum, the collection of glass (one of the world’s most important art gallery) the collection of tapestries, the Casino … Make it a must!
www.castilloperelada.com

Small picturesque village with good restaurants.
Greek and Roman Ruins: One of the most important archaeological sites in Catalonia. You will find the old cities of Emporium (Greek) and Emporie (Roman). They were the gateway to the classical cultures of the Iberian Peninsula. The remains are preserved in a privileged witness.
www.mac.cat

Monastery: It was historically considered the example of Romanesque Catalonia.
www.cbrava.com / santperees / htm

Monastery: The monastic complex has a unique interest in the context of Catalan medieval architecture because it represents a large part of the land exchange between the eleventh and twelfth centuries.
www.vilabeltran.com

Iberian settlement: It is the largest known settlement of their time (since the sixth century BC. to the early second century BC.) The site has also found prehistorical remains. (links from the Upper Palaeolithic flint and pottery from the Chalcolithic.)
www.estartit.tv / pobladoiberico.htm

Museum Montgrí Baix Ter: You will find information of the natural environment of the region, its history and traditional life. This is good example of the archaeological wealth of this land. Remains of settlements for over 300,000 years have been found. It is one of the oldest museums in Catalonia and it follows a route that goes from the caves of the Paleolithic to the Roman era finds.
www.torroella-estartit.cat

Memorial Museu de l’Exili (MUME): The Jonquera promotes recovery of history and memory of the exiles from our country, especially the Republican exile, led by end of the Civil War of 1936-1939.
www.museuexili.cat

MARAM-center interpretation of fish: We approach the world of fishing in a visual and interactive. Using a permanent exhibition know the day to day the fisherman … also may attend auctions fish MARAM also offers gastronomic, fish tasting…
www.maram.cat

Sant Pere Pescador a destination for nature lovers and sports.

An ideal refuge for wildlife, especially waterfowl and invertebrates

Great walks, often windy, along the paths that lead to the Cap. It is the chance to see over 250 species of birds.

Cap de Creus Catalunya
Back to Top
We use cookies to ensure that we give you the best experience on our website. If you continue to use this site we will assume that you are happy with it.OKLeer más